Paul Gustave Dore was a renowned artist and book illustrator, noted for his unique and evocative style. He achieved worldwide acclaim and commercial success for his artwork particularly his Bible illustrations, as well as depictions of classic books such as Paradise Lost, Orlando Furioso, and numerous historical subjects. Dore worked primarily with wood engravings but also used other mediums such as oil on canvas. Prints of Dore's works continue to be in demand. This site is dedicated to preserving 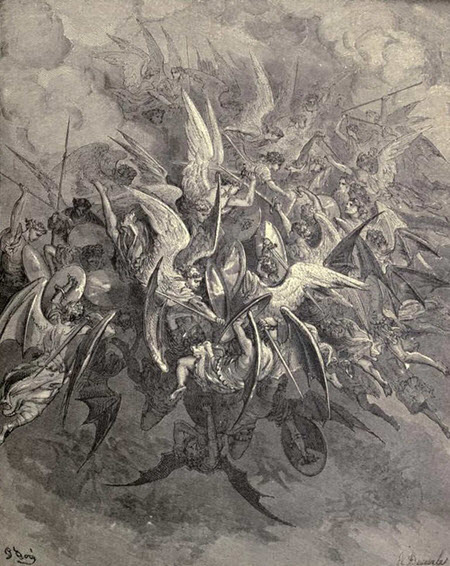 The surreal and grotesque imagery of Dante's Inferno illustrated by the artistry of Gustave Dore.


The Art of Gustave Dore 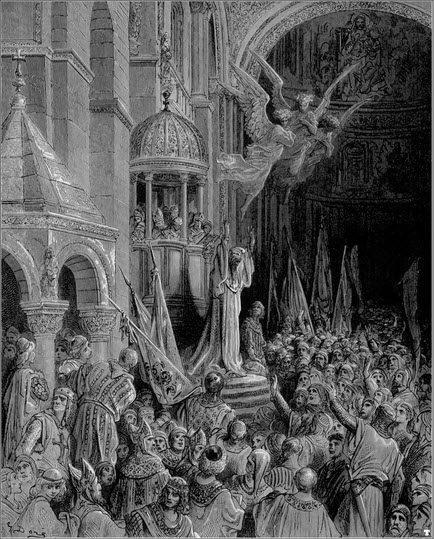